Entitled “Nabokov’s Idioms: Translating Foreignness,” this one-day symposium will investigate Nabokov’s writerly practice as a broadly conceived effort of translation. An émigré writer whose works were translated into many languages, Nabokov was himself a notorious translator. Yet translation, in his work, is much more than the mere transposition of a literary text from one language into another – it is a creative principle. In this symposium we propose to investigate what we see as Nabokov’s translational poetics – a comprehensive effort to relate to foreignness and the ‘Other’ that is, as such, also a powerful contribution to literary modernism, its media, and its critique. The symposium, which will be held at the University of California, Santa Barbara on Friday, February 19, 2016, is held in honor of Professor Emeritus Don Barton Johnson in recognition of his extensive contributions to the field of Nabokov studies. 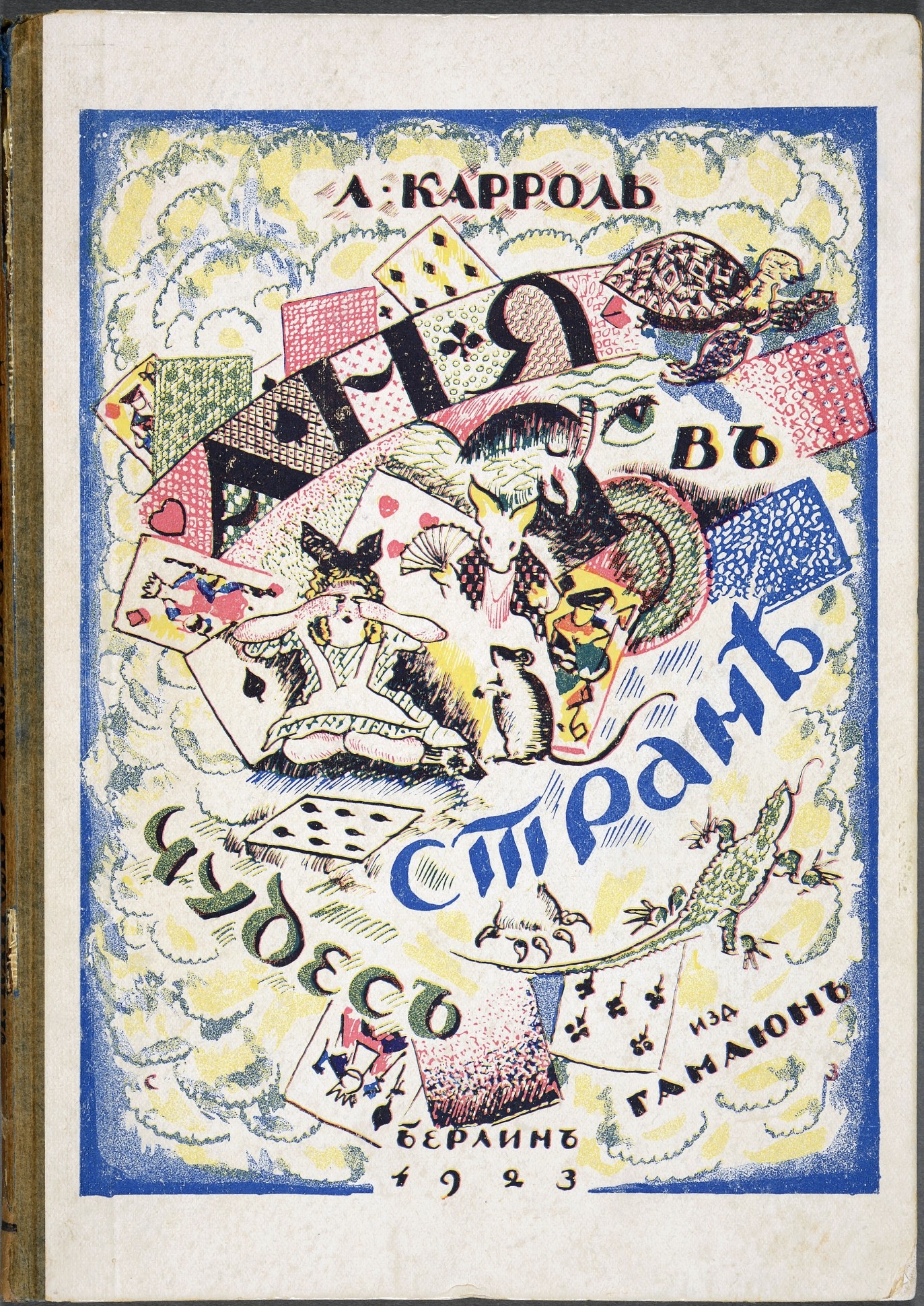 The symposium is sponsored by the College of Letters and Science, Department of Germanic & Slavic Studies, Comparative Literature Program, Graduate Center for Literary Research (GCLR), Interdisciplinary Humanities Center (IHC), Department of English, College of Creative Studies, Department of French & Italian, Department of Spanish & Portuguese, Department of Linguistics, and the Translation Studies Emphasis at the University of California, Santa Barbara.